Magic show party with a taste of New York

Lila's 6th birthday was truly magical. Since Lila now is a budding magician herself, we arranged a top notch magic show with performer extraordinaire, Mario the Magician! Mario, who is in high demand in the kids' party circuit, was booked over two months in advance. My husband had seen him perform before and seemed even more excited than Lila. "He's no joke! Wait 'til you see him." The excitement was quite contagious as whispered "rumors" spread rapidly around Lila's kindergarten classroom-- "Lila's getting a magician for her party!" The party was set. We all were looking forward to the big day.

So, we asked Lila. Her simple response was, "My friends love two types of food-- cheesy pizza and hot dogs." Pizza was out. Too common. Hot dogs??? Perhaps a hot dog bar? That could be fun!

The idea was simmering for a while, but it wasn't until the morning of the party that the overall theme finally clicked-- New York, New York!

It made perfect sense. Mario, who had honed his craft as a street performer, enters with a classic vintage vagabond style-- a tattered suit and top hat and an old suitcase full of tricks. Although we had a small theater room available in the apartment building, he prefers the crowd to gather around and get up close to interact and see what he's got up his sleeve. 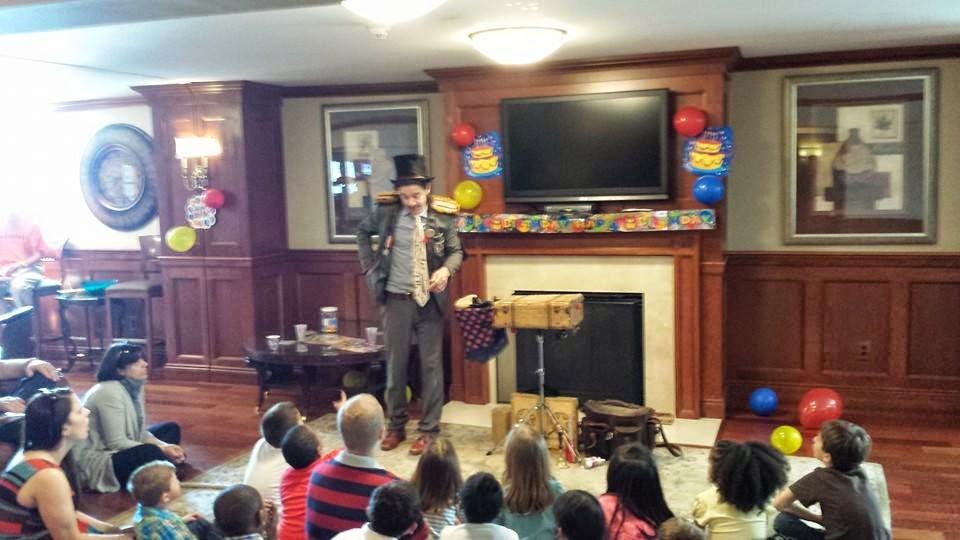 The room was filled with those familiar New York food truck aromas-- kabobs, giant pretzels, popcorn, and, of course, hot dogs with loads of toppings! (To be somewhat healthy, we used nitrate-free Applegate hot dogs.) 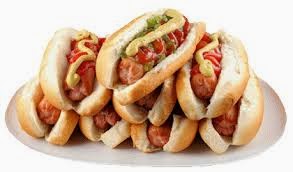 For dessert, I made "rabbit in a magic hat cupcakes." For an added New York touch, we had black and white cookies. 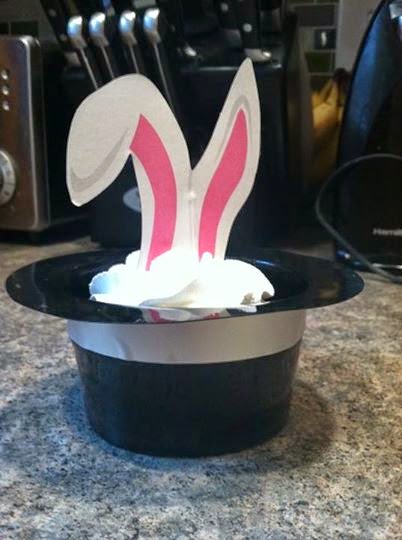 On orientaltrading.com, I found old fashioned carnival treat bags which we used for popcorn as well as the goody bag/party favors. The goody bags were filled with a magic tattoos, carnival stampers, and a snack. 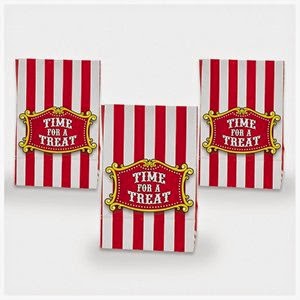 To keep the kids entertained before and after the show, we set up activity stations around the room which included arts and crafts, hula hooping, ring toss, and Twister (although I found the kids mostly just wanted to run around and play with the balloons).

Overall, it was the best magic show and 6th birthday party. Mario was amazing! His slap stick comedic antics, self-made creative contraptions, and many "how-did-he-do-that?!" surprises were an absolute hit! And as easily as he breezed in, in a blink he was gone, leaving behind a magical memory that Lila will never forget. 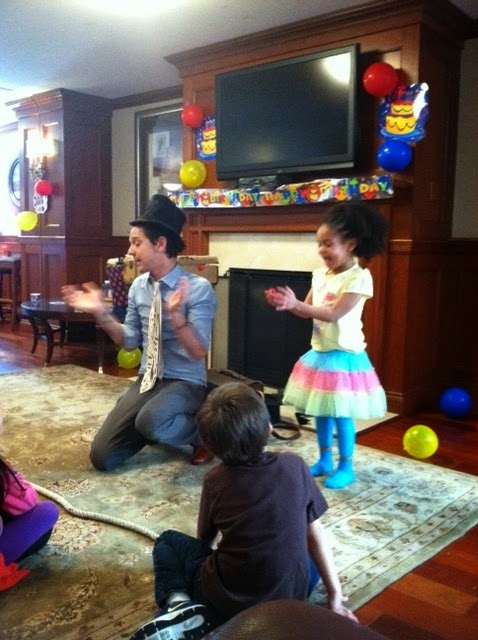 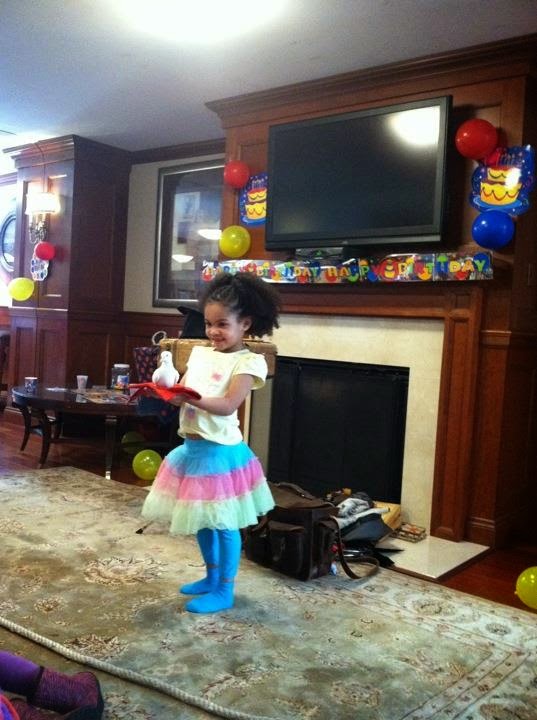 Email ThisBlogThis!Share to TwitterShare to FacebookShare to Pinterest
Labels: birthday, growing up, party ideas, performing arts, things we like thursday